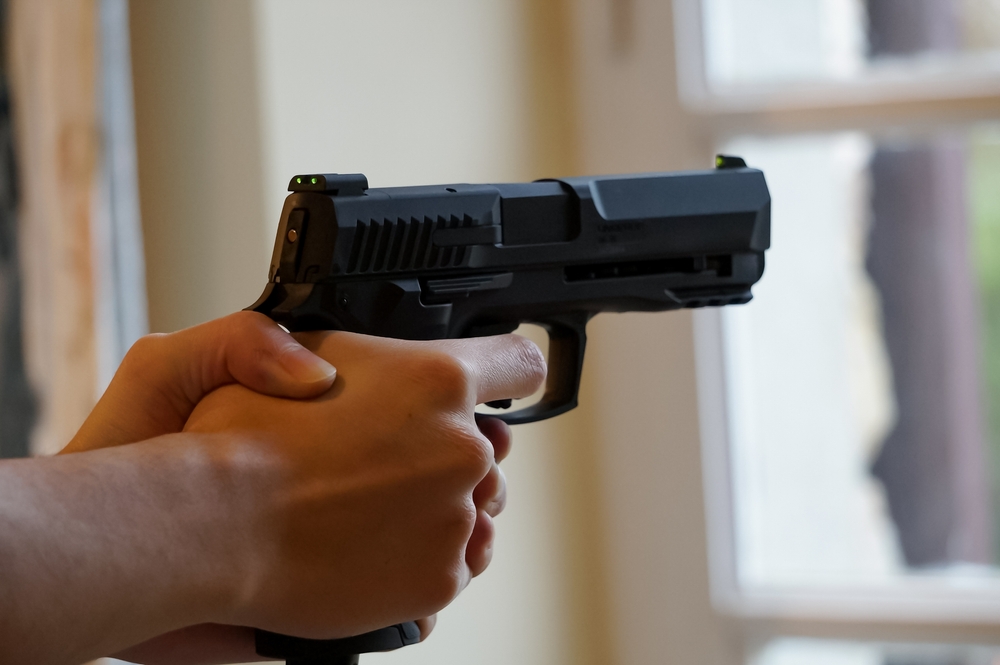 Stand Your Ground: A Justifiable Use of Deadly Force

It can be exceedingly traumatic to be charged with a crime after acting in defense of yourself or your loved ones. As a criminal defense attorney for more than three decades, I routinely defend against crimes of violence such as assault, homicide, firearms, and weapons charges. I aggressively defend those who reasonably believe they were in imminent danger of death or great bodily harm and subsequently used or threatened deadly force to protect themselves.

Two years ago, a professional man with a legal weapon stood his ground where he had a right to be. Nonetheless, he was prosecuted by the government to the end. With his liberty, professional licenses, and his world in grave jeopardy, he again stood by his principles and opted for a trial. On February 26, 2021, at 9:30 at night, The Jurors entered the courtroom and FOUND MY CLIENT NOT GUILTY.

The Castle Doctrine in Florida provides legal immunity for the use of deadly force if a person defends their home from an intruder and fears for their life. In passing the “Stand Your Ground” law in 2005, the Florida Legislature expanded the Castle Doctrine so that anyone, in any place, can use or threaten deadly force when faced with intrusion or an attack, to prevent imminent death or serious bodily harm.

The Florida Statute for Justifiable Use of Force 776.012(2) states that:

If you are facing criminal charges and believe that “Stand Your Ground” may apply, contact the Law Offices of Scott L. Richardson, P.A. I can help you understand the law and how it applies to your case. I have deep roots in the Central Florida community and set exceedingly high standards for the outcome of every case. I pride myself on being accessible and responsive to my clients 24 hours a day, seven days a week, every day of the year.

Call the Law Offices of Scott L. Richardson, P.A. today at (407) 843-9411. My law firm is located in Orlando, Florida and I serve clients in Orange, Volusia, and Seminole Counties. Convenient payment plans and major credit cards are accepted. Spanish translation services are provided.