Return all calls promptly. Be on time. Set exceedingly high goals for the outcome of each case. Be creative. Be innovative and imaginative in your approach. Do not be afraid to be unconventional. Mr. Richardson incorporates all of these ingredients in his law practice located in downtown Orlando.

The Richardson family moved to Seminole County in 1975. Mr. Richardson quickly immersed himself in everything Florida – fishing, diving, surfing, citrus, dermatology appointments and Lynyrd Skynyrd. Scott graduated from Lake Brantley High School in 1978 and entered the University of Florida the fall of that same year. While attending the University of Florida, Mr. Richardson worked his way through school by selling advertising space for the Independent Florida Alligator and landscaping. Scott was also a rider for the Gator NSSA surf team and acted as treasurer for that organization.

In less than four years he had his degree in Political Science. After working with Akerman, Senterfitt and Eidson in Orlando, Richardson entered the University of Florida College of Law in January 1983. Mr. Richardson gained valuable insight to the practice of law under the tutelage of renowned professors of the University of Florida, and through his work with Gainesville, Florida law firms.

Not long after graduation from law school, Mr. Richardson worked for the law firm of Pomerantz and Butler in the United States Virgin Islands, which specialized in complex civil litigation. Mr. Richardson came back to the mainland and ultimately opened his own law firm in 1989 in the historic Tinker Building in downtown Orlando.

Mr. Richardson would tell you that some people in the community may have a dim view of criminal defense attorneys – until they need one. When someone gets involved in the criminal justice system, particularly for the first time, it can be an exceedingly traumatic event. Most times people accused of crimes are incarcerated at least for a little while and then will be expected to make a court appearance, at some time, while their case is pending. This can be a nerve racking and daunting experience for people who have gone through the process previously. While lawyers, judges and court personnel are in court every single day, people accused of a crime are not. It is critical to hire a criminal defense attorney who has the time and inclination to prepare citizens accused of a crime for the experience which lies before them. Scott Richardson prides himself on being accessible and responsive to his clients and responds to communication 24 hours a day – 7 days a week.

He has also represented a number of local doctors and lawyers who were in the need of guidance in the criminal or family court system, which need to be handled swiftly and discreetly. Mr. Richardson sets his sights on achieving his client’s goals in every single case. His law firm is on scenic lake Eola, a few blocks from the Orange County Court House. To arrange a free initial consultation, please call today at 407-843-9411. Payment plans are provided, and major credit cards are accepted. Spanish translation services are available. 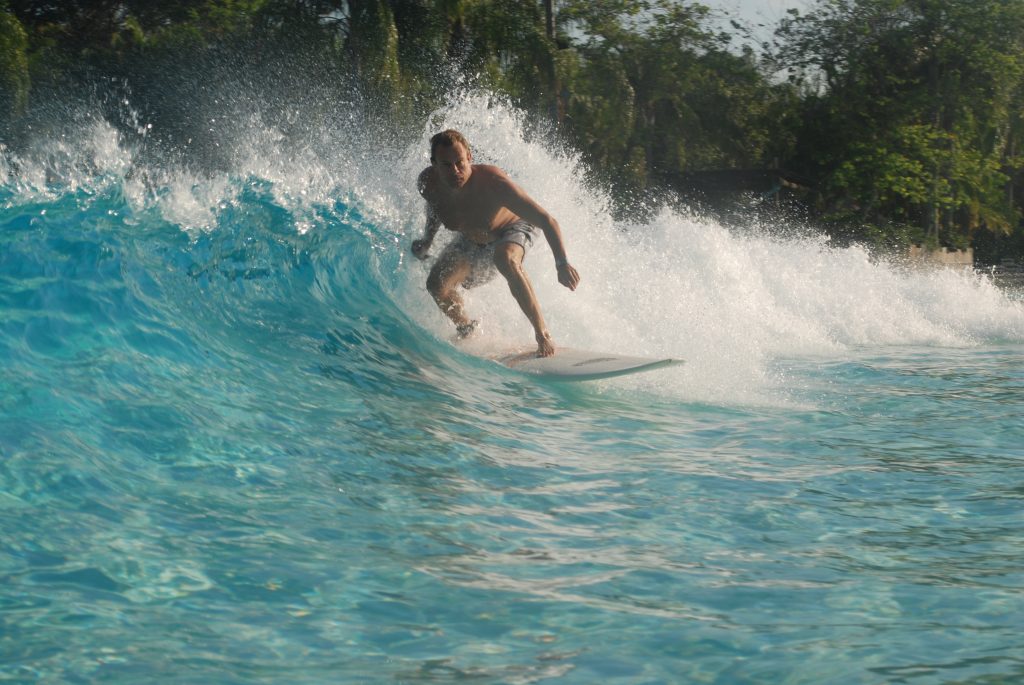